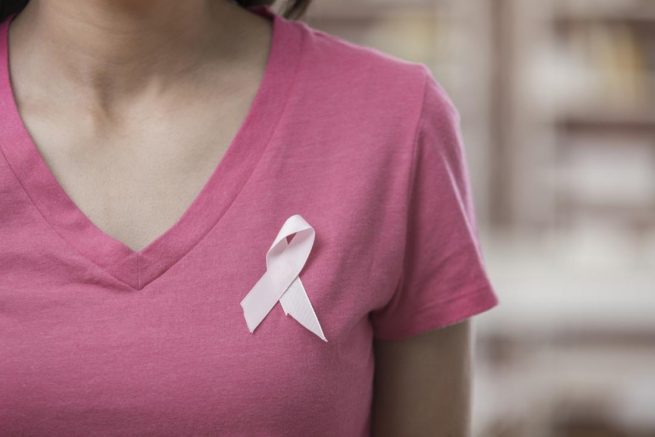 I am a woman aged 25. Since the beginning of this month people have been wearing pink and talking about breast cancer. To me it sounds really scary.I have no clue what this is all about. How does one know that she has breast cancer and can it be treated?

Dear Sibo
In Zimbabwe, breast cancer is the second most common cancers in black women after cervical cancer. According to the Zimbabwe National Cancer Registry it contributed 12,5 percent to the cancer burden among black women in 2013.

Breast cancer also constituted 21,3 percent of the non-black female cancers in Zimbabwe. According to the same source, breast cancer contributed seven percent to the number of deaths due to cancer in the country.

All conditions are easily managed if they are diagnosed early and if you know your HIV status.

With a compromised immune system treatment of breast cancer becomes difficult. Get tested for HIV and know your status.

Get treatment early where necessary, and take medicines as prescribed by health personnel.
Risk factors of breast cancer

Studies have shown that some people are more likely to develop cancer than others. These are called at risk groups.

The behaviour, environmental factors or other things that predisposes at risk groups to cancer are called risk factors.
Your risk increases if you:

– Have a family history of breast cancer

– Eat a diet high in animal fat and low in fibre

– Exposed to radiation especially during adolescence

– Have had cancer previously in one breast

About a third of the most common cancers, including breast cancer, can be prevented by eating a varied and healthy diet, maintaining a healthy weight and regular physical activity.

It is encouraged to eat a diet containing whole foods that are naturally grown and high in fibre. It is also important to avoid refined foods and highly processed foods as they are high in fats, sugars and salts.

Instead concentrate on whole grains, legumes, fruits, vegetables, poultry and fish. Also avoid being overweight or obese by exercising regularly, at least five times a week for more than 30 minutes.

Alcohol intake must be reduced (to not more than two drinks a day in men and not more than one drink in women), while tobacco smoking, sniffing or chewing are to be avoided at all costs.

Managing stress effectively is another important aspect in the prevention of breast cancer as well as other cancers.

Getting involved in relaxation classes and stress management techniques is one way of achieving this. Breast feeding is a protective factor — this is a common practice in Zimbabwe and must be encouraged.

Signs and symptoms of breast cancer

The common symptoms of breast cancer include a lump or thickening in or near the breast or in the underarm. A mass or lump which may feel as small as a pea should be a cause for concern, especially if it is detected during regular breast self-examination.

Other signs include the development of a marble-like hardened area under the skin, an area that is distinctly different from any other area on breast, tingling, itching, increased sensitivity, burning in pain in the breast or nipples, unexplained weight loss as well as persistent fever or chills.

Some of the signs and symptoms may however, be due to other conditions.

Please get screened for breast and other cancers. Also get tested for HIV and know your status.