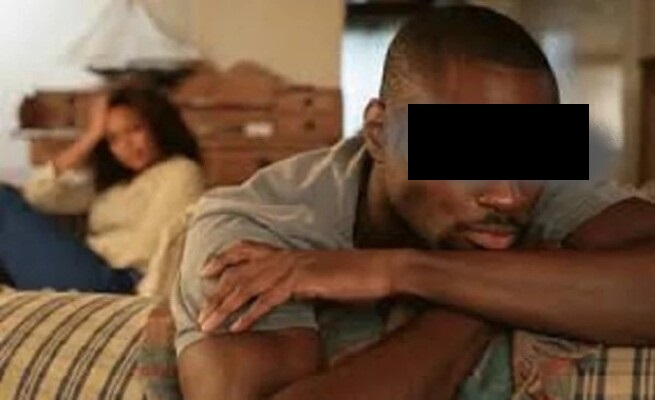 My girlfriend swears I was her first, but she did not bleed the first time I penetrated her vagi_na with my penis.

We had se_x last week. It was her first time, so she says. I had expected her to bleed but it never happened. She barely felt any pain and enjoyed it instead (akatobatirira) and later when I asked her about it she told me that not every girl bleeds when they break their virgi_nity.

She said that bleeding occurred a few hours later when she had gone back home.

Does this mean I was not her first time? Should I continue with her or just dump her and look for a virg_in to marry.

Fellow brothers, you need to know this. The hym_en may rip or get “broken” during interc0urse but most of the time, it can also expand which prevents it from breaking and in this case, not bleed.

In some cases, the hym_en has already been broken early on in their lives. In case you guys didn’t know, using the breaking of the hym_en as an indicator for virgi_nity is highly inaccurate as it can be broken by diseases, injuries, medical examinations or ] physical exercises and sporting activities, or even simply using a tampon.

So yes brothers, please educate yourself before punishing someone who might love you with all her heart. The most important thing now is the future you share together. Marrying a virgin does not increase your wealth anyway!

Stop obsessing over a membrane.