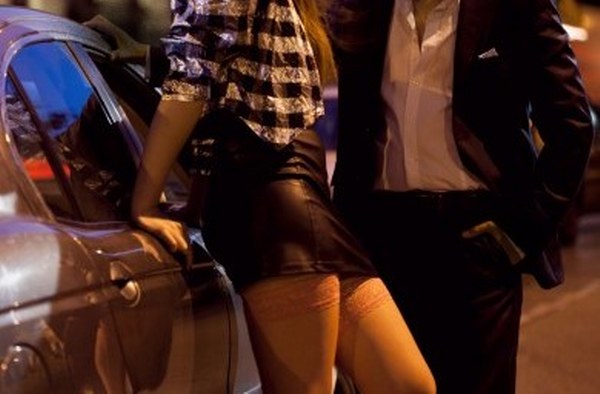 I have a story to tell you. I met a young woman one day while I was on my way to Wazvaremhaka in Chivhu. She stopped me near Beatrice along Masvingo highway and asked me for a ride.

I asked her where she was going and she told me it was her day off, so anywhere I was going, she was going. I thought she was joking, but she was serious. I said to myself, “Well, I am in luck”. As we were going along, I found out that she had one child, but the child is not living with her. Her mother had the child.

Her boyfriend cheated on her, so she left him and she was going to see a new man, but she was not sure of him.

I told her that where I was going I could not take her, so I would have to drop her off in Chivhu. I became suspicious of her because she was talking non-stop.

She said she didn’t have any money to pay her rent and that was one of the reasons she was going to look for this new guy.

She also told me where she lives in Highfield, Harare, but if I wanted to see her again, she would have to meet me somewhere because I could not go in the area, as the guys in the area don’t like girls to bring in new men.

She told me that if I like her and we have anything going, I should move her out of the area. I told her I have my girlfriend. She said she could work with that.

Before she came out of the car, she told me that she couldn’t bother with men like me because I was looking at a big woman like her and giving her ZW$1 000.

When she came out of the car, she left a business card on the seat and it was then I realised that she was a call girl. I had a pr0stitute in my car.

There was a different name on the card than what she gave me. I am warning drivers to be careful, not to pick up these well-dressed girls. Many of them are pr0stitutes and they operate during the day.

I tore up the card because if my girlfriend had found it, she might have believed that I went out with a pr0stitute. This girl is slim and is of light complexion and her hair is braided.