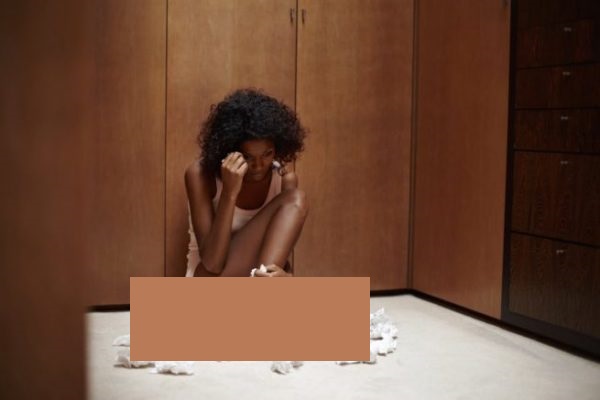 ALL she wants is for her punani to rest.

But it seems this might not be possible anytime soon.

This is because she is addicted to mastur_bating and doesn’t know how to stop.

And things are so bad she even does it during church services. The 33-year-old from Evaton, south of Joburg, said she prayed about this but can’t stop.

“I mastur_bate six to seven times a day. I sometimes go to the church toilets just to do it because if I don’t I become moody and angry at everyone,” she said.

She told Daily Sun this started six months ago when she saw a picture of a half-naked man on Facebook.

“I always see these kind of pictures on the internet, but I was somehow triggered that day. I was already in my bedroom, so I locked the door and started,” she said.

Sadly, the woman said she always becomes disgusted with herself after mastur_bating, so she prays about it.

But praying didn’t help and she found herself getting addicted to mastur_bating.

“I continued to pray about it, but I was failing, so I decided to tell my mum.

“She wasn’t shocked at all. We prayed together, but it was futile,” she said.

As the family doesn’t believe in izangoma, the woman decided to step out of her comfort zone and consult one.

“Mammetsi Mokoena told me there’s a tokoloshe in our house, which is targeting the women.

“I was surprised because my two sisters and mum never said anything about this,” she said.

However, one of her sisters later admitted to having the same problem, but said she’d deal with it in her own way.

The sangoma gave her muthi, but the others wanted to have nothing to do with it.

“I used the muthi but it didn’t work. I went back to gogo Mammetsi, who told me this won’t work if my sisters and mum don’t participate,” she said.

The woman’s mum (49) said she had this problem years ago and it stopped.

“I didn’t use any muthi. I became fine by praying, so I don’t plan to participate in any of these things,” she said.

One of her sisters said she’d get this fixed her own way.

“I didn’t grow up using muthi, so I’m not about to start now,” said the sister.

Gogo Mammetsi confirmed the women had this problem and the muthi would only work if they all used it.

“The tokoloshe is targeting the woman in that house, not just her. I hope she finds a sangoma who can help her,” she said.

Daily Sun spoke to se_x therapist and gynecologist Dr Janet Nichols, who said mastur_bation is common among men and women of all ages and plays a role in healthy se_xual development.

She said the problems start when they get highly addicted to it.

“Mastur_bation is harmless. Some people may experience chafing or tender skin if they are too rough, but this usually heals in a few days,” said Dr Janet.

“It can also cause se_xual sensitivity and a disruption in their daily lives,” she said.

She advised the ladies to see a therapist as soon as possible.

“Consulting a se_x therapist may also help with coping strategies,” she said.