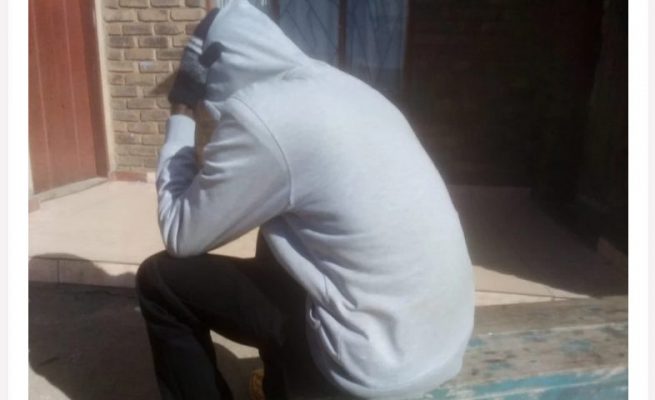 A 32-year-old married man has been mastur_bating since his childhood and he continues doing so after marriage.

Times Of India reported that the unidentified man started masturbati0n when he was 12 years old and that is how he has been satisfying his need for se_x before marriage.

“After I got married last year, I thought finally I would enjoy having real se_x. But I was so wrong. It was such a disappointing experience for me and somehow, I feel more gratifying when I mastur_bate,” he told the publication.

The man says he’s worried about his addiction and has pleaded for help on how to take more interest in his wife instead of masturbati0n.

Dr Kedar Tilwe, a sex0logist in Vashi, India advised the man to get himself involved in various activities and also suggested that he reaches out to a nearby psychiatrist or a doctor.

“Stop comparisons between masturbati0n and intercourse. Remember one is a self-stimulation method while se_xual intercourse is one of the deepest forms of intimacy that you will share with your spouse,” said Tilwe.

He further said that masturbati0n was addictive to an extent that it decreases one’s desire to have se_x and can even result in problems of erectile dysfunction.