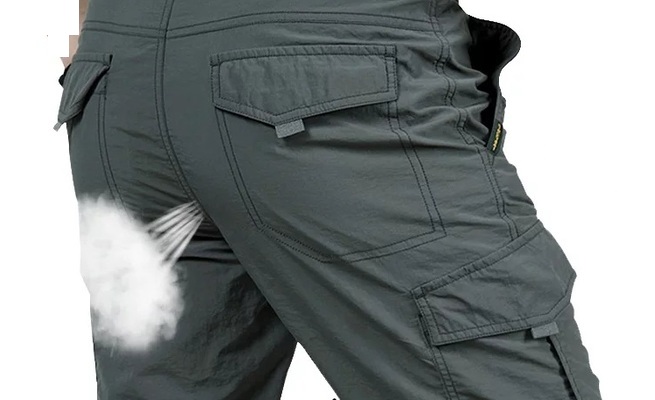 I know this might sound like a bit of a joke but I’m having a very big problem with my boyfriend. I love my boyfriend, and we have a really great relationship but we keep having the same ridiculous fight over and over again and it’s driving both of us crazy.

He’s handsome and financially stable. If I say I lack anything, I will be lying. He’s always there for me. Here’s the only problem: he farts all the time, and I am disgusted by it.

He loves to fart on his cat’s head and then he sometimes does it up against the wall so it sounds louder. I’m getting scared. Sometimes he farts on me too, I don’t know how to stop him?

I’ve never had a boyfriend who is so gassy, and if they were, they politely went into another room. He farts then wonders why I’m not keen on se_x any more. He says every one farts so I should get used to it.

But really it is a real turn off. We sleep in separate beds now as he wakes me up too with the noise and the smell. He does not mind too much about not sleeping together as he says I snore too bad. But he does moan that he’s not getting se_x much.

Maybe there’s something he can change in his diet? We do eat fairly healthily. I can’t get him to the doctor over serious issues so there’s no way he will go about this.

Hubby wants to bring his girlfriend to our matrimonial home we built together: Woman...