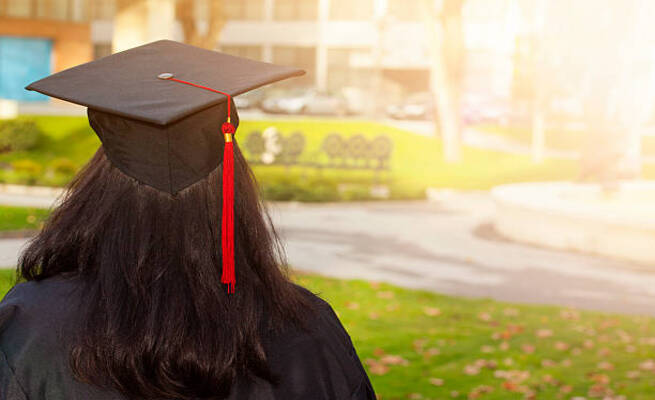 My daughter, who is gainfully, is involved with a poor guy. Her boyfriend does not now, nor has he to my knowledge ever, held a steady job. He lives with his aging gogo.

My daughter has insisted that she wants to marry him this year. I have tried to discourage her, but she is adamant. I can’t see what my daughter has to gain from this relationship.

We have always contributed to those on welfare, but, aunty, what would compel my daughter to marry a welfare case?

I have friends who have seen their children go through so much pain in marriage and I can’t imagine mine doing the same.