A nation cannot manage to live in isolation and this gave birth to global trade. This brought countries together and made it possible for the international buying and selling of commodities to take place, however, along with it came the need to exchange various currencies at the money market. This forex trading tutorial will help you understand what this phenomenon is all about.

Countries import and export commodities to satisfy their domestic needs because no one nation can produce everything it needs and it has become vital to use foreign currency in order to achieve that necessary end.

It is forex trading that makes buying and selling of goods and services between countries possible, hence, the need to understand how the forex market works, which is the platform where traders exchange currencies, based on speculation as to how each currency’s future performance is likely to be. It is because of this tendency that some buy or sell foreign currency guided by the prediction that such a currency would fall in value and vice versa. The other issue that determines the demand and value of each currency is its native country’s domestic productivity as well as how big its export market is.

The other factor that also affects the demand and value of each currency is the strength of their domestic economies. The stronger and vibrant the economy is, the domestic money’s purchasing power, the higher the value of that currency on the global money market.

Forex Trading is the exchange of the currencies and financial institutions may also play part in this type of business by providing the floor to enable the trade to take place. The services of middlemen known as Forex Brokers may come into play, these link buyers and sellers and facilitate the smooth flow of business for some returns.

The two currency units being traded at any given time are known as Currency Pairs, these are further classified into two categories with the first one being Base Currency, while the second is known as the Quote Currency. Whenever there is buying and selling of currencies taking place, two prices come into effect. 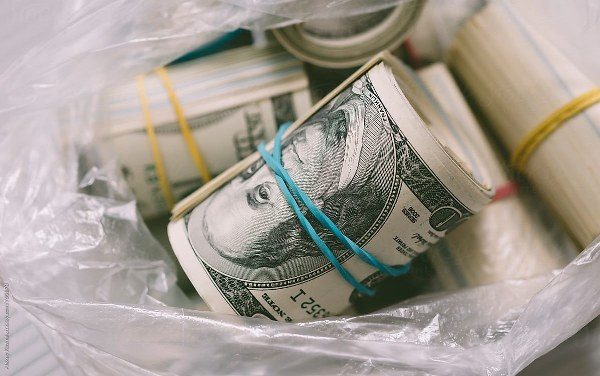 These two prices are the Bid Price which is the one the buyer is proposing to pay in exchange for the desired currency, but the seller on the other hand may have a price tag of their own and this is known as the Ask Price – which is what the seller is demanding in exchange for what they have to part with.

In global trade, the money market is viewed as one of the biggest financial trade encounters with billions of dollars exchanging hands on a daily basis. With the global village phenomenon now guiding the exchange of commodities across borders, the money market is gaining relevance with each passing day.

Meanwhile, the growth of international tourism and international travel has also made it pivotal to engage in the business of exchanging currencies. This is because each person who wishes to visit a certain country needs to have that particular country’s currency in order to honour payments in the foreign country. This may also be the case even in situations where multiple currencies are used.