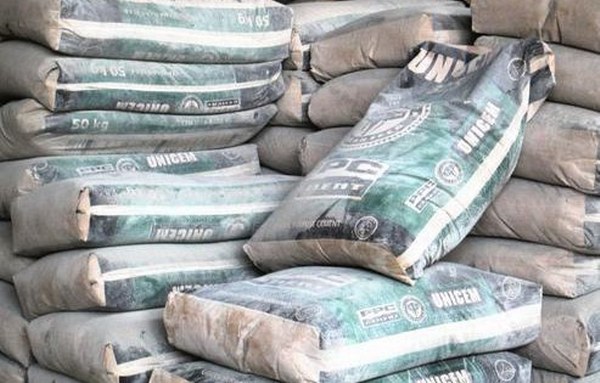 A Zvishavane man has appeared in court for stealing 20 bags of cement at an under construction Zaoga church building in Maglas.

Shephard Banda (30) of house number 3619 in Mandava was remanded in custody to a later date for judgment by Zvishavane Magistrate Evia Matura on Tuesday.

The State led by Privilege Chikiwa said that Banda stole the cement from a shade at the church between Saturday evening and Monday morning when the premises were left unguarded. The shade had 221 bags of cement.

Two builders Thandi Pass and Blessed Dzimba who are working on the church building discovered the theft on Monday morning.

The two informed a church elder Misheck Nyakura who filed a Police report.

The Police officers interviewed Banda who confessed to theft and led them to a bushy area where they recovered five bags of cement.