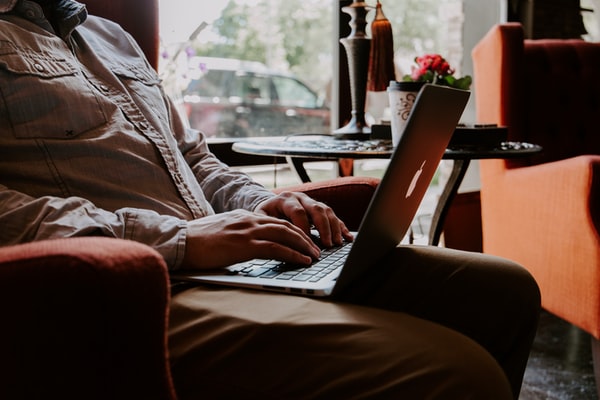 What are some common uses for these kinds of charts?

A logarithmic chart actually plots data using a scale. This makes this type of chart useful for displaying exponential data or data that has a large range. The x-axis on a logarithmic chart is linear, while the y-axis is logarithmic. This means that the values on the y-axis are plotted using powers of 10. Logarithmic charts are often used to show changes in populations or energy consumption over time.

A logarithmic chart is often used when displaying data that is inversely proportional. In other words, the data on a logarithmic chart decreases as the value on the x-axis increases. This can be helpful when trying to visualize large ranges of data, as it allows for more accurate comparisons between different points. Additionally, the use of a logarithmic chart can help to reveal patterns and trends that might not be as easily visible on other types of graphs.

What are the benefits of using one?

A logarithmic chart uses base 10 logs to show the relative change in data over time. This type of chart is often used when there is a large range in the numbers being graphed. It can be helpful to use a scale when displaying data because it allows for more accurate comparisons between different points on the graph. Additionally, the scale helps to prevent distortion of the data as it gets larger or smaller.

What does it mean when the data points are clustered?

Don’t be confused if the data is clustered. A logarithmic graph automatically decreases the spacing between each value on the scale so that the smaller values are closer together and the larger values are spaced further apart. This makes it easier to see trends in the data and to compare different values.

When data is clustered on a logarithmic graph, it means that the values are not evenly spread out. Instead, they are bunched up around certain points. This usually happens when the data is being scaled in some way.

For example, imagine that you are charting the population of a city over time. The population might grow gradually at first, but it would eventually start to increase more quickly. This is because the population is growing in a non-linear way.

What happens when I compare two data sets using one of these charts?