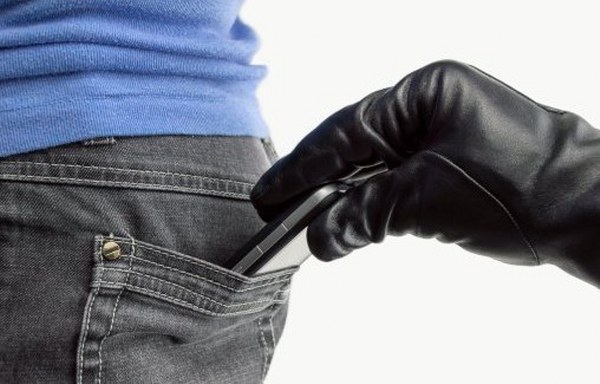 An armed thief who stole a cellphone to give his girlfriend as a birthday present has been arrested.

A source said Prosper Ndlovu (22) who has been treated as a prime suspect by the police has been on the run after he and his partner in crime named only as Mxolisi ambushed the victim in Manningdale suburb.

Upon reaching them they grabbed him by his neck and attacked him with a machete.

They took his cellphone and US$40 and ran away. The victim ran after them but they outpaced them.

Luckily one of the bystanders knew Prosper and where he stays in Cowdray Park suburb. The bystanders supplied the man with the information and he gave that information to detectives from Hillside police station. The detectives arrested Prosper at his home but he had given the cellphone to his girlfriend as a birthday present.

“The cops took him to his girlfriend and they recovered the cellphone,” said the source.

However, they are yet to arrest Mxolisi.

Bulawayo police spokesperson Inspector Abednico Ncube confirmed the incident. He applauded members of the public for supplying detectives with significant information that led to the arrest of Prosper.