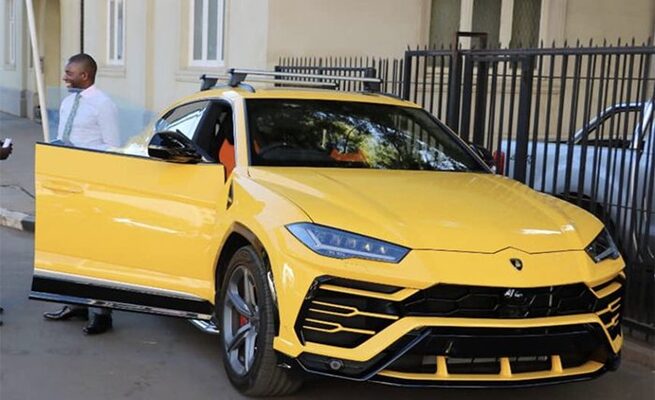 Wadyajena, who appeared in court two weeks ago, surrendered his passport to the clerk of court as part of his bail conditions, in the matter he is accused of defrauding the Cotton Company of Zimbabwe, of about US$5 million.

The application for temporary relaxation of bail conditions was made in absentia by his lawyer Oliver Marwa.

“The application is being made in absentia and we are seeking the temporary relaxation of his bail conditions.

“The brief circumstances are that the fourth accused (Wadyajena) has placed on record that his work requires him to travel extensively beyond the borders.

“He asked the court not to order him to surrender his travel documents to avoid applications such as this one.

“He is scheduled to travel to London and Germany for the purpose of attending a pre-arranged tobacco fair and the Zimbabwe Outward Trade Fair, which is being held in London from 3-10 September, and the World Tobacco Fair from the 14-18 of September.

“He has been cleared by Cabinet for this trip being funded by the Parliament of Zimbabwe,” said Marwa.

The State didn’t oppose the application, prompting magistrate Mambanje to grant it.

Wadyajena was ordered to return the passport to the Clerk of Court by September 28.