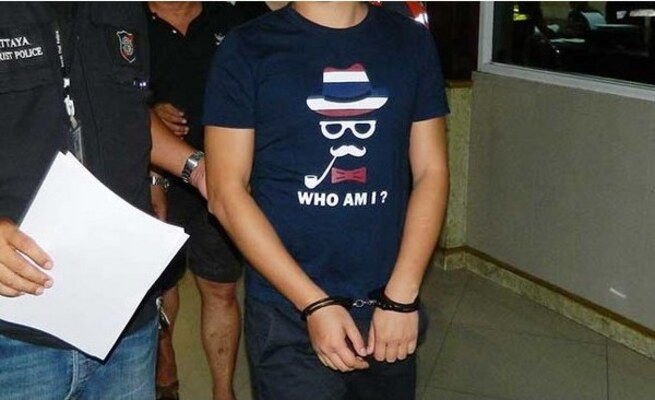 HE will be back!

That’s the defiant message from an American national, who has been deported, for overstaying in this country.

He appeared in court yesterday and said he couldn’t resist overstaying because he was “having fun” in this country.

Magistrate Tafadzwa Miti ordered that Patrick Collins (33) be deported to the United States and pay a fine of $10 000 or one-month imprisonment.

“I didn’t know that overstaying was an offence, but the court has to forgive me.

“This country is fun and I can’t be blamed for committing this offence.

“I was having a good time,” Collins told the court.

He said he would return soon to enjoy himself but will be cautious to avoid arrest again.

“Don’t be surprised if I come back in the near future.

“I’ll definitely be back to have a good time and will make sure that I won’t break the law again,” he said, sending the gallery into roars of laughter.

The court heard that on May 6, last year, Collins entered the country legally via Robert Gabriel Mugabe International Airport.

He entered under a single-entry holiday visa that was valid until June 5, last year.

After it expired, he neither left the country nor sought an extension.

On August 29 this year, Collins went to the immigration office headquarters, in a bid to regularise his stay in the country.

It was then discovered that he did not have a valid permit, authorising him to be in the country, leading to his arrest.

Collins stayed as an illegal immigrant in Zimbabwe for a period of 450 days.

Thomas Chanakira appeared for the State.