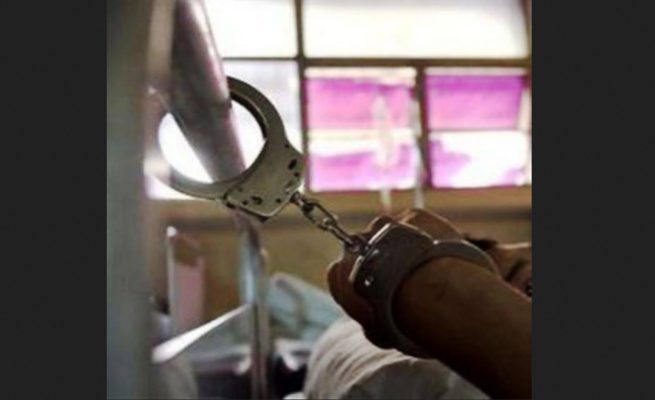 A Harare man who attempted to steal diesel from an Econet booster at Tungamirai Farm in Gutu was nabbed after he hit his head on a rock and fell unconscious as he attempted to run away from guard dogs.

Kenneth Dudzai (23) is admitted at Masvingo General Hospital and his case was postponed in absentia by Masvingo Magistrate Farai Gwitima.

It is the State case that on Thursday last week at around 1am, Dudzai and two accomplices went to the booster to steal diesel and Tasara Mutero (49) who was guarding the booster ordered them to leave the place.

Dudzai attacked Mutero with an iron bar and hit him on the right hand and left leg and he sustained a cut on the palm and bruises on the leg.

Mutero let his dogs loose and Dudzai’s accomplices fled the scene. Dudzai tripped, hit his head on a rock and fell unconscious as he attempted to run away from the dogs. He only woke up at Gutu District Hospital handcuffed to a bed.