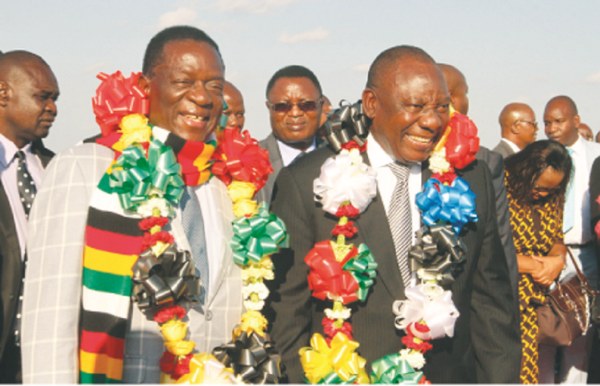 Holders of Zimbabweans Exemption Permits have been given a further six months to regularize their status as only 6,000 out of an estimated 178,000 people have filed their papers for new visas.

In a statement, the Home Affairs Department said it considered recommendations by a special Departmental Advisory Committee (DAC) to extent the application period up to June next year.

“… The DAC recommended to the Minister that in view of the progress thus far, it will be prudent for the minister to consider extending the period within which the affected Zimbabwean nationals will have an opportunity to apply for visas and/or waivers for a further six months.

“The minister has carefully considered the request and decided to extend the period by a further six months, that is, 31 December 2022 to30 June 2023. Another factor considered by the minister is that a few Zimbabweans have thus applied for visas and/or waivers.”