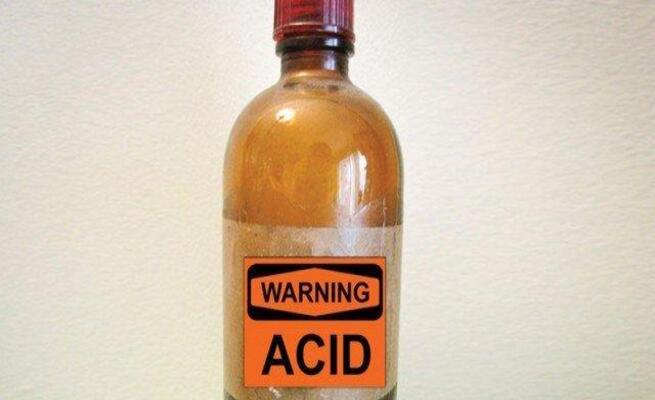 A DOMESTIC violence convict, who poured acid in his wife a day before sentence, has been convicted of attempted murder and sentenced to 10 years in prison.

Tatenda Pasipamire was convicted after a full trial by regional magistrate Ignatio Mhene. He was sentenced to 10 years in prison, three of which were suspended, on condition he does not commit a similar offence, in the next five years.

Seven years shall be effective.

Pasipamire was jailed for splashing acid on his wife, Editah Mutembo, leaving her badly injured, on her head, and face.

Circumstances leading to Pasipamire’s arrest are that on March 23, this year, at around 7pm, Mutembo arrived home from the Harare Magistrates Court (Rotten Row Court), in the company of her children.

Mutembo had taken her husband, Pasipamire, to court on domestic violence charges.

Pasipamire was ordered to return to court on the following day for judgment in the matter.

He sensed he would be imprisoned.

And, when his wife and children arrived, he started shouting at Mutembo, saying that she would not stay at the house, during the time he would be serving his jail term.

He, according to the State, said:

Pasipamire was said to have been holding an acid container was he shouting at his wife.

He then he poured the acid on Mutembo’s head, face and chest, resulting in her braids falling off. She also sustained serious injuries and was immediately rushed to Parirenyatwa Group of Hospitals for treatment. Irked by her father’s conduct, their daughter went on to lodge a complaint with the police, the following morning.

Pasipamire was then arrested and taken to court where he was convicted of attempted murder.

Shepherd Makonde appeared for the State.