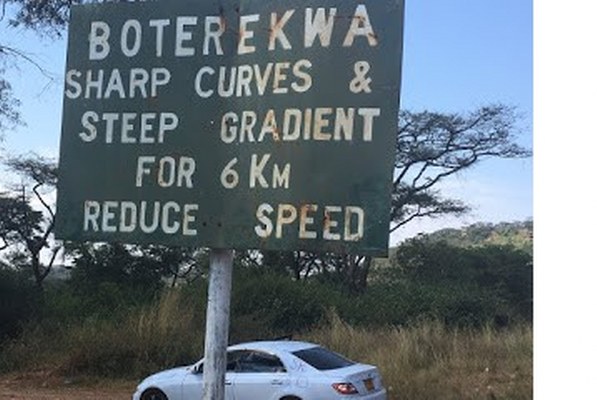 One passenger died while several others were injured when a Joma bus they were travelling in developed an engine failure while negotiating the treacherous Boterekwa escarpment in Shurugwi and rolled back before landing on its left side just before midday today.

When The Herald arrived at the scene, the injured had been rushed to Gweru District hospital while a recovery company was trying to remove the bus which was blocking part of the road.

The Joma bus driver who was still at the scene said he had 33 passengers on board.

A recovery company tries to remove the bus that was blocking part of the road.

He said as he was negotiating the steep ascent, the bus developed a fault and started rolling back.

“The passengers started screaming and there was confusion all over, but I managed to avoid plunging into the steep gorge,” he said.

Police who were at the scene said a female passenger was pronounced dead upon arrival at the hospital while the majority of the passengers were treated and discharged.