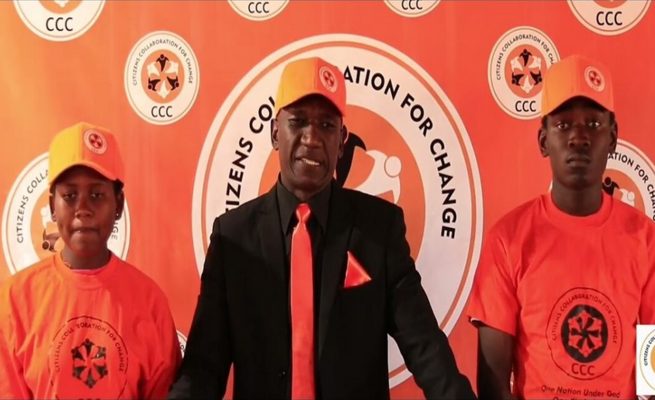 Citizens Coalition for Change (CCC) spokesperson Fadzayi Mahere says her party will lose no sleep over the formation of a copycat opposition she dismissed as a Zanu PF plant to confuse voters ahead of elections next year.

She was reacting to the Tuesday launch of the so-christened Citizens Collaboration for Change (CCC) led by a Rueben Zemura.

Announcing the launch, Zemura said his party was dedicated to promoting equal access to wealth for all citizens in the country.

However, Mahere said the mimicking of the Nelson Chamisa led party’s abbreviation was all part of an elaborate ploy by the enemy to confuse voters.

She said her party had already put in place mechanisms to outmanoeuvre proxies that sought to capitalise on its political clout.

“We are aware that the regime is in panic mode and is losing sleep over the new yellow baby that is making waves across the nation, region and beyond.

“Zanu PF is terrified and will stop at nothing to try and stop us.

“The people know who their leaders are. We are going to defeat Zanu PF and we will defeat them politically, whatever form they take.

“We pre-empted that Zanu PF would do this and we have put in place adequate safeguards to protect the movement and ensure there is no confusion,” said Mahere.

Citizens Convergence for Change, was a popular social media slogan used to promote Chamisa’s community interface with citizens across the country.

Mahere said CCC was well informed of the recurrent manoeuvres by rivals to sponsor “counterfeit parties” behind closed curtains ahead of elections.

“No amount of creating counterfeit parties, election manipulation, violence, weaponising of the legal system or dirty tricks will stop us,” she said.