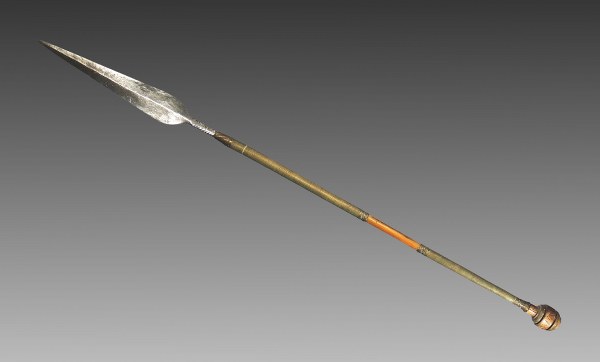 POLICE in Bulawayo are appealing for information that may lead to the arrest of 18-year-old murder suspect Tinashe Zulu who has been on the run since July 16.

He allegedly fatally speared Brendon Gumede while they were drinking beer at Dowa shops.

“The accused person stabbed the now deceased with a spear in the stomach which led to his death. Tinashe Zulu ran away soon after committing the offence and his whereabouts are unknown,” said Insp Banda.

He said that Zulu is dark in complexion and was of medium height and build.