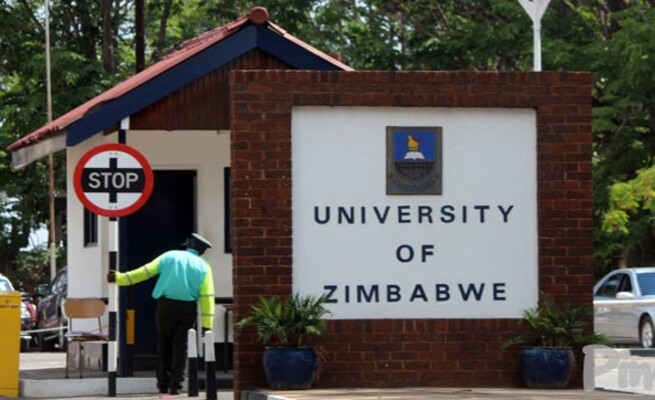 THE University of Zimbabwe (UZ) has increased its fees by a staggering 1 000%, provoking an outcry among students.

Students will now have to pay nearly US$1 000 or equivalent in local currency per semester.

According to the new fee structure, students are required to pay up to $500 000 from around $50 000 depending on their faculty, which is equivalent to US$900 at the interbank rate.

Students pursuing a Master’s degree will have to fork out up to $1 million. Students are expected to pay the fees by September 30, according to information gathered by NewsDay.

“We are deeply disappointed by the recent astronomical fee hike imposed by the university administration,” Machoko said.

“The amounts that the university is demanding students to pay are ridiculous and out of this world. As students we want to unequivocally state that this increment is unacceptable.”

Machoko accused the university management of being out of touch with reality.

“This is just a clear demonstration of inconsiderate leadership from the administration and the Minister of Higher and Tertiary Education whose office has the powers to approve or amend tuition,” he said.

“We expect that as a State institution, the university and the government is cognisant and considerate of the prevailing economic conditions and average incomes that our parents are earning.”

“UZ fees must not be allowed to stand. The government must also urgently bring back student grants as we move towards free education,” Mutasa said.

Efforts to get a comment from Higher and Tertiary Education minister Amon Murwira were in vain as he was not picking calls.

“It’s more like a bottlenecking system used under Rhodesia where black students were stopped from proceeding with their education. Government is trimming those who can’t afford paying tuition. It then becomes education for the elite,” Ncube said.

In April, a number of UZ students were arrested during a protest over a second fee increase in less than a month. The university had announced a fresh fee increase from an average $40 000 to about $51 000.