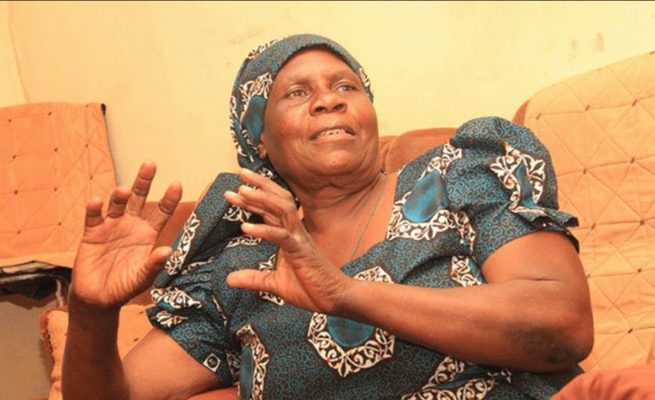 Born Rhoda Mtembe, Mai Sorobhi rose to fame in the early 1990s in the drama series Paraffin that made her a household name.

“My grandmother Mai Sorobhi is no more. She was struck twice. As she was recovering, she was attacked again last week,” Bhutisi said.

Before venturing into acting, Mai Sorobhi worked for City of Harare as a health promoter at a clinic in Glen View. She then started acting in dramas that focused on child abuse, HIV and Aids.

Mourners are gathered in Kuwadzana Extension.