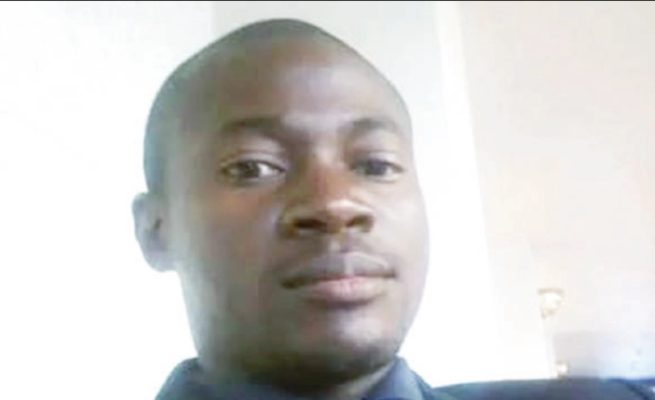 The case of a Harare man, who was slapped with a US$250 000 lawsuit in adu_ltery damages last month, has been set down for next Tuesday.

Elton Sanyamahwe was slapped with adu_ltery damages lawsuit by Cloudio Jume, who accuses him of bedding and impreg_nating his wife.

The notice reads: “Pease take notice that the said matter shall be heard before this honourable court on September 21 at 8am, or soon thereafter, as the matter maybe heard.

“Further take notice that all documents concerning this matter are filed in this record.”

Sanyamahwe did not respond and the matter will be heard unopposed.

Thelma gave birth to a baby girl on February 22, this year, after disappearing from their matrimonial home on December 7, leaving her two minor children.