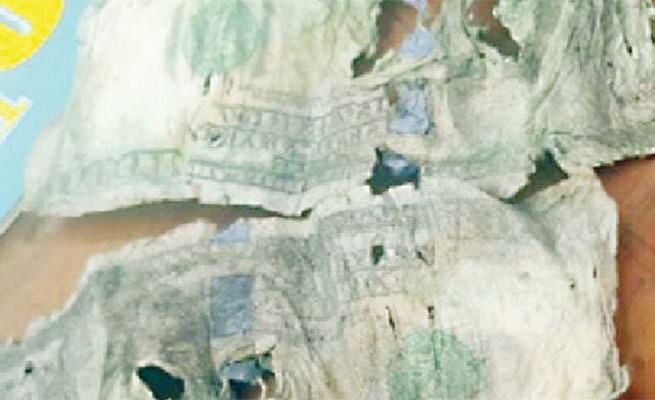 The two bikers were trapped by the crack team after a tip-off from an aggrieved transporter who was being forced to pay US$60 as bribe money by the two.

The money, also referred to as ‘toll-gate fees’ is said to be paid by formal and illegal transporters to the traffic officers to turn a blind eye on various traffic offences.

Motorists have lauded the police for pouncing on the corrupt officers.

According to reliable sources the officers identified as Constable Tapesa and Constable Mangombe, are alleged to have impounded the commuter omnibus that plies Karoi-Harare route last week and demanded an undisclosed amount of money.

The transpoter then reported the case at PGHQ yesterday where he was given a team of officers clad in plain clothes to trap and arrest the two alleged corrupt officers.

The source also revealed that the transporter called Tapesa and asked him to meet so he could give the two the US$60.

Tapesa is believed to have directed the driver to bring the money to Chinhoyi Central Police Station.

A signal was given to the crack team and Magombe after realising this, tried to chew the notes to destroy evidence.

The two were arrested and spent the night in police cells.

They are expected to appear in court today.