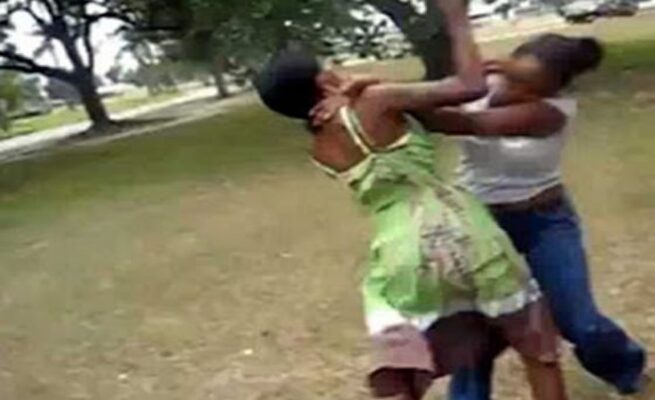 A man who tried to be a peacemaker suffered severe attacks after he was sliced with a machete for trying to refrain two s_əx workers who were fighting.

Anele Moyo (27) stays in Bulawayo’s Emganwini suburb and while he was at Emganwini shops drinking with his pals a tragic incident unfolded before him.

A witness said two s_əx workers were fighting over an undisclosed issue and when he saw a rival picking a beer bottle he dashed to them. While he was trying to restrain them, a male person confronted him and insulted him. Things turned nasty for him.

The bystander said: “As he was trying to block a rival who was clutching a broken beer bottle an imbiber confronted him and attacked him with a machete on the head, arm and leg.”

According to the source the attacker was a lover of one of the ladies who were fighting. After attacking him he fled. Moyo was rushed to Mpilo Central Hospital for treatment.

Bulawayo police spokesperson Inspector Abednico Ncube confirmed the incident and appealed for information that may lead to the arrest of the mystery man.

“We confirm the incident and we would like to warn members of the public that anyone who will be found carrying a weapon in the form of a machete, axe etc. will be arrested,” he said.

He added: “We are also appealing for information that may lead to the arrest of the suspect who was armed with a machete at the time he committed the crime. Anyone with information may contact any nearest police station or call us on 2922-60358.”