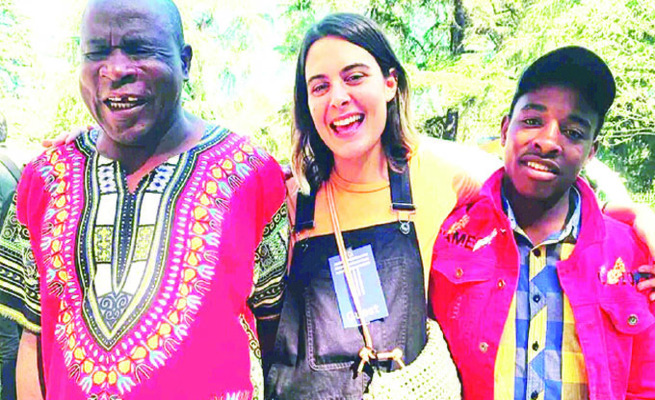 WHEN God says yes, surely no one can say no.

This is the true story of blind singer Daniel Gonora, and his son Isaac, who are in Milan, Italy.

The pair is scheduled to perform at an event scheduled for Sunday.

The event is part of a celebration with Triennale, of Quiet Please Music, and Ferdinando Arno, of the award-winning album titled The Gathering, which features Gonora Sounds.

Gonora, who is a master on the guitar, was given a warm welcome in Italy.

He sings about economic challenges, tragic deaths, and social struggles, from his personal history, and the lives of those around him.

In 2014, when Isaac was just 12, the father-and-son combination became popular when they released their song Go Bhora, as they cheered the Zimbabwe national football team.

Milan is the fashion capital of Italy.