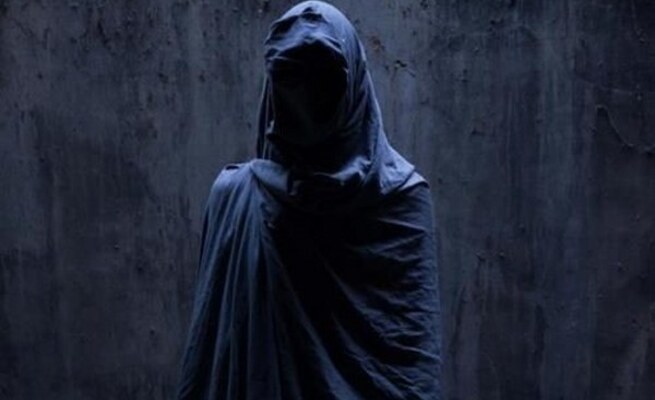 THULI Mhlongo was there when her mum was buried in 2018 and the family even erected a tombstone.

But she said her mum has started visiting her to tell her she’s still alive.

The 48-year-old from Ekurhuleni now believes her mum has been turned into a zombie!

“She says there are certain people who are involved and she wants justice. I don’t believe these people will be prosecuted, because our courts don’t believe in this kind of evil,” she said.

Thuli said on the day her mum was buried, she thought it was strange that the coffin was not opened.

“It’s a tradition that the coffin is opened for the relatives to view the dead, but I couldn’t question it as I was younger.

“Maybe they buried a log, instead of my mum. Who knows,” she asked.

Thuli said she had no peace because her mum kept asking her what she was going to do about the situation. She said she wanted the grave dug up to make sure her mum was really buried there. But some of her family members think she’s crazy.

Thuli said her mum told her she was staying with strangers, but she didn’t say where.

Thuli’s father Elson (90) said he remembered burying his wife, while her sister Bailey asked why a doctor would certify someone dead when they were still alive.

Bailey said: “If we had money, we would exhume her body for DNA tests to be conducted.”

He said she wasn’t there when the body was prepared for burial because according to tradition, that is done by the elders.

According to a sangoma from Katlehong in Ekurhuleni, who asked not to be named, the mother died but her soul wasn’t at peace.

She said: “There is someone who is using the mother.

“That’s why she visits her daughter in dreams, telling her she isn’t resting.

“She wants her daughter to seek help from traditional healers.”