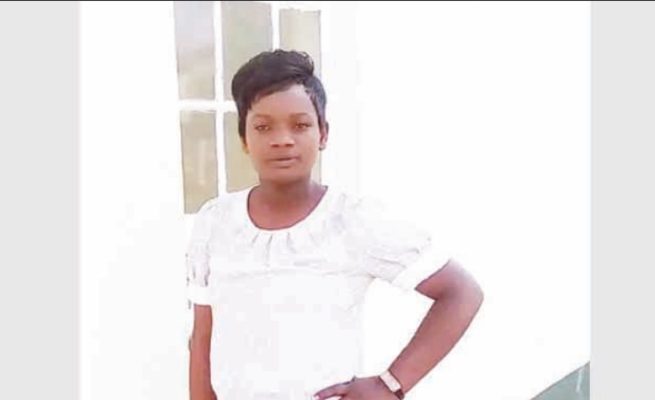 A PRISON officer’s marriage is now on the rocks after her illicit affair with an inmate, was exposed.

She was reported to have fallen in love with an inmate.

Their affair was said to have started when Miriam received money, and groceries, from the inmate’s sister, who is based in South Africa.

Miriam clashed with Rodgers and was transferred from Kentucky Prison to Harare Central Prison over the matter.

Miriam’s mother, only identified as Mai Muzuva, told H-Metro the matter has since been resolved.

“The matter has since been resolved mwanangu,” said Mai Muzuva.

“Miriam has since returned to her husband.

“They are now living together,” she said.

Impeccable sources told H-Metro Miriam returned to her husband following reports that another woman was likely to replace her.

“I do not know anything in connection with that issue, sorry,” he said, before hanging up the phone.

Rodgers and Miriam are legally married and have been blessed with three kids.