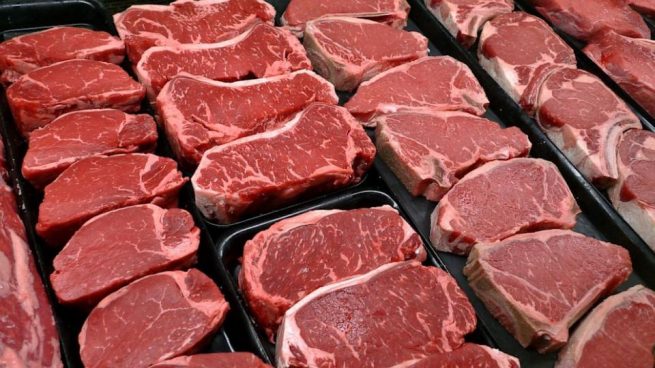 HARARE magistrate, Rutendo Machingura, yesterday dismissed an application for a protection order by a city man, who accused his wife of bullying.

August Murove alleged that he is being deprived of food by his wife Mary Murove.

August also told the court that Mary threatened to evict him from their matrimonial home.

“I love my wife but whenever I try to have a conversation with her, she ignores me.

“For the past five years, I have not been eating meat, she gives me a small portion of food,” August.

August further told the court that Mary threatened to poison him.

“She insults me and at one point threatened to poison me,” he said.

In her response, Mary dismissed August’s allegations and told the court his problem was that they sleep separately.

“I am actually shocked with what this man is saying, he left me for 15 years, and was living with his girlfriend.

“My husband is lying, his sister told me not to share the bedroom with him,” said Mary.

The matter was dismissed for lack of merit.