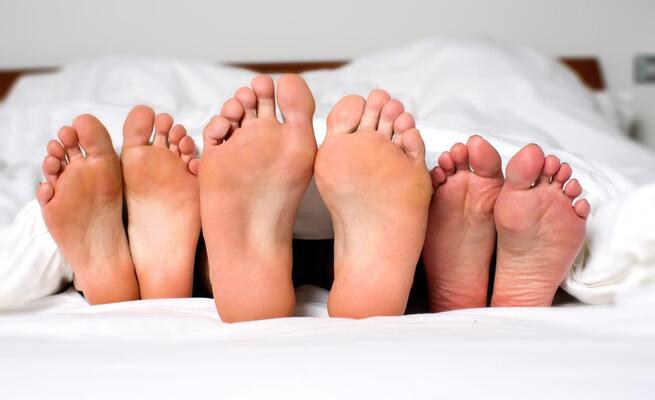 A HIGHFIELD-based Roman Catholic priest, who was shamed by two s_əx workers, yesterday withdrew the extortion charges he had filed against the pair.

Father Nhika, of St Peter’s Kubatana, agreed with two self-confessed s_əx workers, only identified as Memory and Trish, for an out-of-court settlement.

The case was withdrawn at Mbare Magistrates’ Court.

“We have been released following an understanding with Daddy Legend (Father Nhika) that is all we can say,” said Trish, while leaving Mbare Court.

Father Nhika was reported to have engaged an armed member of security forces to threaten the s_əx workers.

Nhika recovered US$50 and the two were taken to Machipisa Police Station where they were detained.

It could not be established how much Nhika lost to Memory and Trish.

Trish told H-Metro they were forced to surrender money, at gunpoint.

She denied extorting the man of cloth claiming Nhika was trying to evade paying Memory for ‘services rendered.’

“Father Nhika has been our client for some time and I saved his number in my mobile phone as Daddy Legend,” said Trish.

“He hooked up with Memory along Baines Avenue and asked for another woman.

“He then promised Memory that he would pay later.

“Memory had a reaction on her mouth and demanded her money and some money for medical examination.

“Father Nhika asked us to hire a taxi from the Avenues, where we stay, to his place at St Peter’s.

“Upon arriving at St Peter’s we were confronted by an armed man and he forced us, together with the taxi driver, to lie down at gunpoint and surrender money we had.

“He then led us to Machipisa Police Station,” said Trish.

Memory and Trish spent two nights at Machipisa and Glen Norah police stations, after being arrested on accusations of trying to extort the priest.

Some of the comments posted on H-Metro social media pages, after the newspaper broke the story, provided some interesting reading.

Another reader, Adelaide Dekeya, defended the priest saying he was also human.