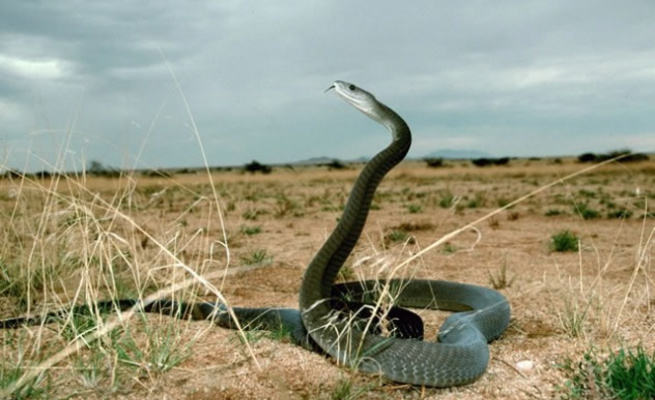 A HURUNGWE man, Tapiwa Musiiwa is appealing for financial assistance to bury three members of his family who succumbed to snake bites in Karuru village last week.

Musiiwa lost his wife, daughter and nephew after they were reportedly bitten by a black mamba while fetching firewood.

His wife and daughter died last Friday at Sally Mugabe Central Hospital where they were battling for life. Musiiwa’s nephew died at Chinhoyi Provincial Hospital on Tuesday afternoon.

“I am appealing to well-wishers to help me ferry their bodies to our rural home to be laid to rest,” Musiiwa said in a telephone interview from Chinhoyi.

“The bodies must be ferried from Sally Mugabe Central Hospital mortuary and the other from Chinhoyi Provincial Hospital. This is a family tragedy and we are still yet to come to terms with it.”

The area is about 60km north of Karoi town.

“The three were fetching firewood when the incident occurred. My daughter Nyarai (21) was the first to be bitten by the snake on the left leg. Her mother tried to assist her and she was bitten on the breast. Our nephew (Tawanda) aged 15, after sensing danger tried to flee from the scene, but the snake followed and bit him on the ankle,” said Musiiwa.

He added that efforts were made by some villagers to help the three to access medication, but it took long because the mountainous area was hard to reach by car.

They were later ferried to Karoi District Hospital before being transferred to Chinhoyi and Sally Mugabe hospitals.

Chief Abel Mbasera Chundu, who is also a Senator, offered 80 litres of fuel to the family.

“We need to help the Musiiwa family during this trying time,” said Chief Chundu.

The black mamba is a highly venomous snake capable of biting and killing 20 people in succession.