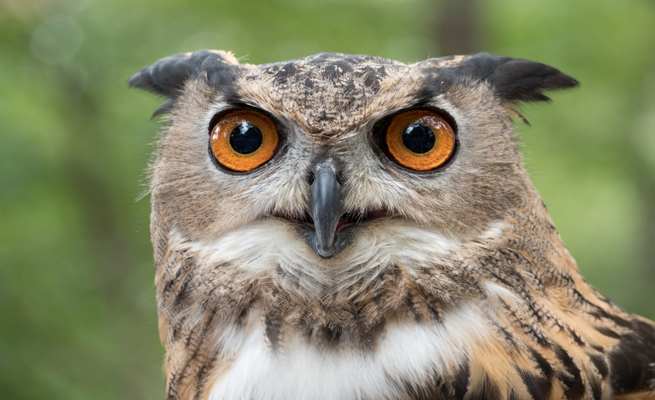 A MAN is being tormented by owls in his dreams.

He said whenever he attempts to kill them, a voice instructs him not to.

He wrote: “I dreamt about an owl running in my house and when I wanted to kill it, someone whom I couldn’t see told me not to kill it. It then flew away through the window. When I peeped through the window, there were two of them, black and white in colour staring at me. I told them to go back to the sender.”

Digital Bones Sangoma Nzama Maluleke warned him not to harm an owl.

He said: “The voice in his dream is from his ancestors.”

Nzama said the SunReader will come across an owl in real life.

“He should not try to kill it but rather make noise, so it goes away. Should he attempt to kill it even by just throwing a stone at it, he will be harming himself. This is exactly why whenever he tried to kill an owl in his dream, a voice told him not to, those are his ancestors.”

Nzama further interpreted the black and white owls in the dream.

He said: “Owls are never Black or white. What he saw in the dream where people who had sent the owl that was inside his house. As tempting as it may be, he should never kill an owl, he will get injured himself,” said Nzama.

He said not every owl represents evil as perceived, and it depends on a dream.