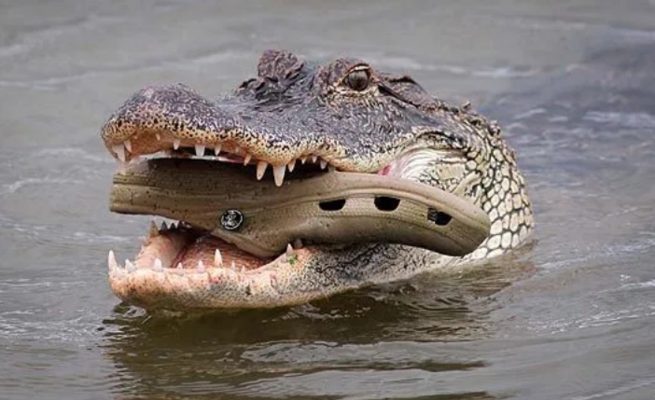 The incident occurred last Wednesday at around 11am in a village under Chief Saba.

Windas Muleya escaped after he received help from his friends.

The incident took place in Mulibizi River, also known as Mutwe weNzovu, which means the head of the elephant.

He was chased by a wounded elephant forcing him to attempt to swim across the river.

“As the elephant got closer, Muleya plunged into the river.

“He swam into the deep waters of the Mlibizi River, but unfortunately came across the crocodile, which attacked him.

“His friends heard him screaming, from about 100 metres away,” said Choruma.

“They rushed to the river and found him fighting with the crocodile.

“It was about 10 metres from the bank of the river.

“Muleya’s friends swam to rescue him.

“It was very fortunate that they were able to save his life.

“He was seriously injured on the left part of the body, as well as his arm and leg.”

He was taken to Binga Hospital before being transferred to Mpilo Central Hospital in Bulawayo, where he is currently receiving treatment.

“He lost his arm and leg, as they were amputated.”