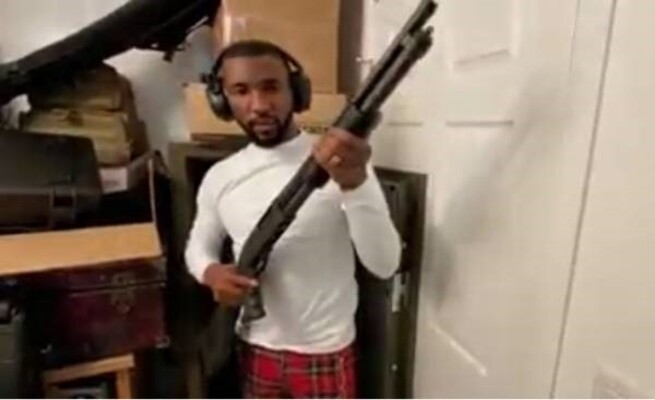 PROPHET Passion Java has sent social media into overdrive after firing shots at Baba Harare claiming he was now a spent force.

The beef between the two started when Java poked fun at Baba Harare’s muscles on his Facebook page.

However, the Jiti artist hit back in a series of posts which read:

Some of their fans said this was a stunt they were using to attract attention while they dine together behind closed doors.

Below are some of the comments from readers:

These two want to use us to their advantage. This is a stunt for them to make money through views and likes – Tawanda Gororo Machangara.

Passion Java you are the best prophet I have ever seen. — Last Nemashapa.