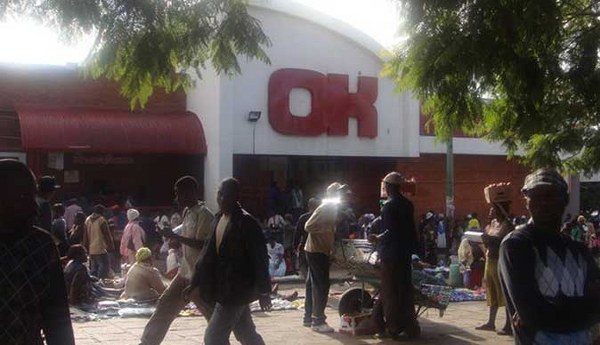 THE love for chocolates nearly landed a 23-year-old man from Gadzema in Chegutu, Mashonaland West, in jail following his arrest for stealing a box of Pascal dark chocolates worth about $7 500 at a local supermarket.

Takudzwa Moyo pleaded guilty to theft when he appeared before Bulawayo magistrate Busani Ncube this week.

For his actions he was slapped with a four-month jail term.

He heaved a sigh of relief when the sentence was wholly suspended for five years on condition that he does not commit a similar crime within that period.

The court heard that on 18 September 2022 and at around 9am Moyo went to OK Mart and while inside he stole a box of chocolates and placed it inside his pair of jean trousers.

While committing the offence he didn’t know that his actions were being captured on Closed-Circuit Television footage (CCTV).

A security guard who was monitoring him, apprehended him while on his way out.

When he searched him, he found the stolen goods stashed in his pair of jean trousers.