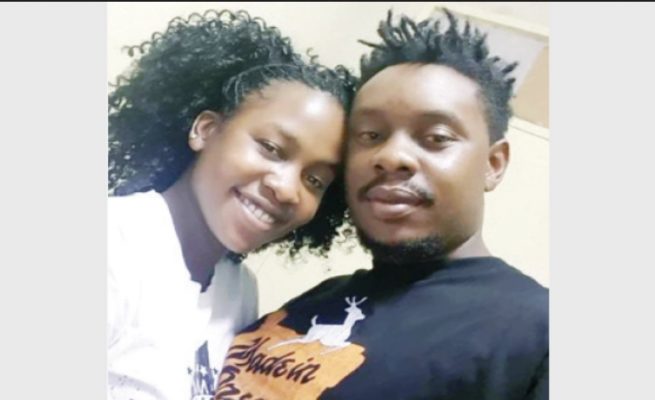 AN unidentified Bindura man’s r0mantic pictures, with different women, have been trending in the mining town for the past few days.

The man, only identified as Mhofela, is believed to have separated from his wife.

She is said to have stumbled upon more than 70 raunchy pictures of different women, in his mobile phone.

H-Metro has so far gained access to eight of the pictures in which Mhofela was seemingly showing off the women.

“NdiMhofela mutunga dzose and he can’t let any woman go without having a ‘selfie’ moment after having quality time with her.”

Reports claim Mhofela has been involved with multiple women, including others who didn’t take selfies with him.

Research has shown that the power of a photograph, compared to a painting, comes from its ability to replicate a scene in a believable manner.

The nature of photography relies on the illusion of reality.

With a picture, you can convey so much more information than you can with words.

It can take a thousand words just to describe what is in one picture.

Pictures have the ability to convey abstract and complex concepts such as facial expressions.