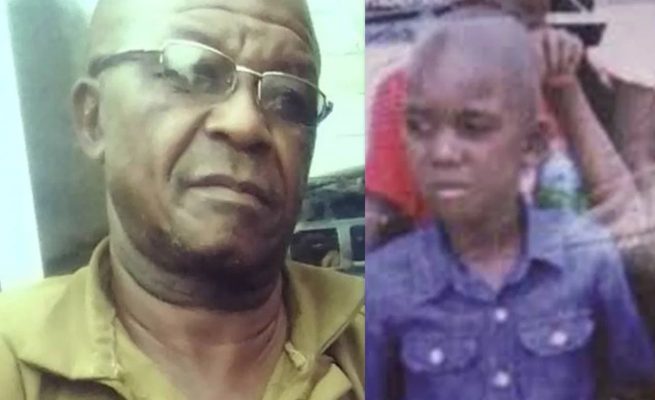 THE State yesterday requested that the blood-stained clothes recovered from Tafadzwa Shamba, the chief suspect in the heinous murder of seven-year-old Tapiwa Makore (Jnr), be brought before the High Court for examination.

Tapiwa was brutally murdered in Murehwa in 2020 in a suspected ritual killing.

During the trial yesterday, the State advised High Court judge Justice Munamato Mutevedzi that it intends to submit Shamba’s blood-soiled clothes as an exhibit.

Prosecutor Albert Masamha told Mutevedzi that the clothes were being worn by Shamba on the day he allegedly killed Tapiwa.

The evidence is expected to strengthen the State case against Shamba, who is denying the murder charge.

On Monday, the High Court ordered that evidence on how Shamba committed the offence must be tendered in court as it had led to the recovery of Tapiwa’s body parts.

Prosecutors allege that Shamba beheaded Tapiwa and disposed of his limbs at different places.

“After recovering several limbs of the deceased around the area, we decided to conduct further searches in the houses nearby. We then reached Makore Snr’s homestead and went to search his round hut. I saw a pair of trousers that was folded and placed on the in-built benches in the round hut,” Nyadundu said, adding that it was unusual for clothes to be placed in a kitchen hut.

He said this triggered him to check the clothes, and Makore Snr confirmed that they belonged to Shamba.

Shamba’s confessions led to the recovery of blood-stained denim shorts, which he was wearing when he allegedly murdered Tapiwa.

Tapiwa is believed to have been murdered by his uncles Makore Snr, Thanks Makore, and a relative, Moud Hunidzarira from Nyamutumbu village in Murehwa on September 17, 2020.

The minor was allegedly drugged before he was taken to a mountain and beheaded for ritual purposes.

His torso was found being eaten by dogs the following morning.

Other body parts were found dumped in pit latrines. His remains were buried last year with the head missing.