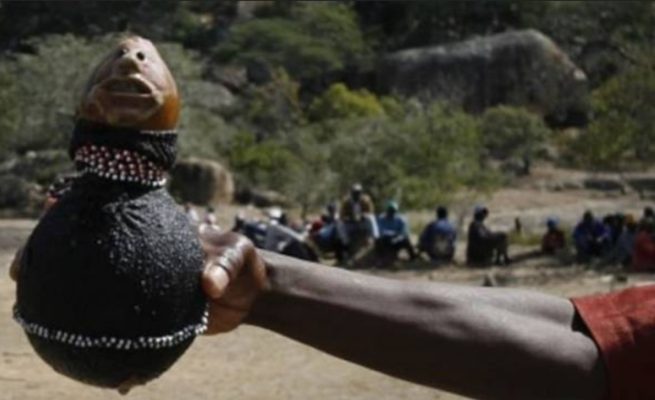 They pleaded not guilty and were remanded out of custody to October 24 on their own cognisant.

“On an unknown date, but in July at Takavarasha Village under Chief Chivi in Masvingo Province, the accused persons went to Tendai Mutumbwa’s homestead and planted a greyish container. The two later claimed that it was a goblin after conducting a cleansing ceremony.

“After the cleansing ceremony, the duo demanded US$300,” said Mr Katsande.

“In the same month, the accused persons went to Farai Munakari homestead in Chipinge and planted the same greyish container. They again demanded US$400 during a cleansing ceremony.

“The total money prejudiced was US$700 and it was recovered,” said Mr Katsande.