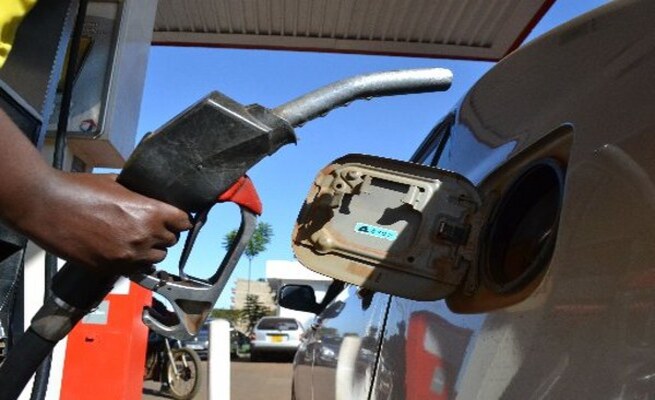 THE Zimbabwe Energy Regulatory Authority (ZERA) has increased fuel prices by at least 2,3% as economists raised fears of price hikes.

This is the second fuel price hike in less than a fortnight.

“Operators may sell the petroleum products below the prescribed prices depending on their trading advantages and should display prices in a prominent place as provided for by the fuel pricing regulations,” ZERA said, adding that the blending ratio remains at E20.

ZERA CEO Eddington Mazambani yesterday told NewsDay that the fuel price hike was a result of a hike in global fuel prices.

“The international fuel prices have gone up significantly. Government continues to cushion the economy through interventions on levies but the pressure is coming from international oil prices,” Mazambani said.

Development economist Chenayimoyo Mutambasere said industry may pass on the burden to consumers.

“Crude oil prices have been stable and reducing from peak and I think hike in Zimbabwe is not justified. It makes no sense at all. We should be seeing stability or reduction in fuel prices so that economic production takes advantage of this,” she said.

“A motorist would rather park their small Honda Fit and commute into town when they see fuel soaring to almost US$2 per litre,” Mukucha said.

“Our sales will drop and producers will just pass on the cost to the consumer somehow unless they already have huge margins.”

Mukucha said government must intervene by slashing some of the multiple tariffs and duties that add to the total fuel costs.

He said this can reduce the cost of fuel by 20%.

“If the government reduces or slashes some tariffs the cost of fuel may go down by US$0,20 per litre so for example petrol will go down to a maximum US$1,25 per litre instead of US$155 per litre.”

“This whole charade is a result of price distortions caused by the tiff between Russia and Ukraine and the US. Russian fuel is cheaper but it now appears there is interference and political manipulation that is distorting supplies and driving prices up,” Mukucha added.

Social commentator Walter Vengesai said citizens might not feel the price hike directly as fuel dealers tended to trade below the maximum price.