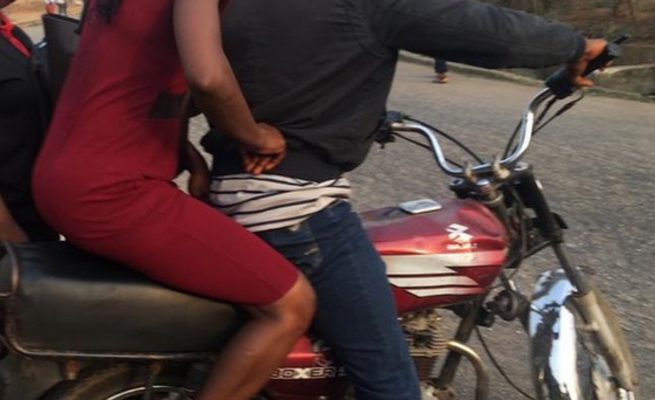 Marshal Kwaramba (26) and Shine Tafaruka (48) were not asked to plead to theft charges when they briefly appeared before magistrate Urgent Vundla.

The magistrate remanded the duo out of custody to October 4.

The motorbike which the pair is accused of stealing belongs to Binga Rural District Council and it was used by Darlington Moyo when he was carrying out council work.

It happened that on the day in question Moyo left the motorbike at his home and headed to his workplace on foot, a court heard.

Kwaramba and his partner in crime spotted the motorbike at Moyo’s home and stole it.

It is said they hid the motorbike at their family home. When Moyo returned from work in the evening he was shocked to find that the motorbike had been stolen.

He then reported the matter to the police.

Detectives launched an investigation and during their investigations they received a tip-off that Kwaramba was using it and he had relocated to another village.

The court heard that police ambushed him and arrested him while he was cycling to the shops carrying his girlfriend.

Upon quizzing him he told the police that he stole it with his uncle. Kwaramba led them to his uncle and he was arrested, the court heard.