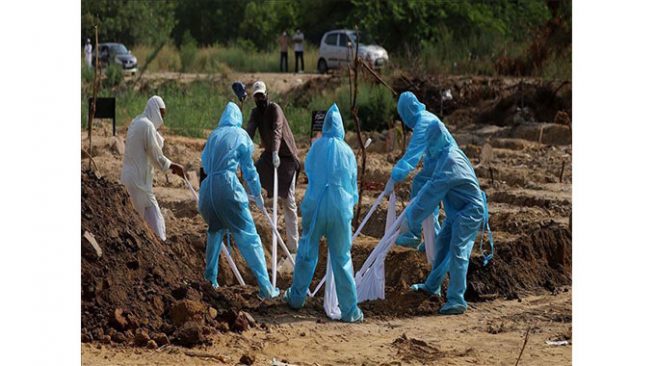 TWO more people have succumbed to Covid-19 in Zimbabwe, bringing to 5 608 the number of people who have died since the outbreak of the global pandemic.

The two deaths were recorded in Masvingo and Harare provinces.

According to the Ministry of Health and Child Care situational report, 12 new Covid-19 cases were recorded during the last 24 hours.

“A total of 12 new cases, all local and two deaths were reported today. The seven 7-day rolling average for new cases remains at 22 as of Saturday,” read the statement from the Ministry.

So far Harare accounts for the majority of Covid-19 that have been recorded in Zimbabwe at 1820, followed by Bulawayo at 903 and then Mashonaland West at 580.

The country has suffered relatively less Covid-19 infections and deaths mainly due Government’s swift response that is guided by World Health Organisation (Who) recommendations.