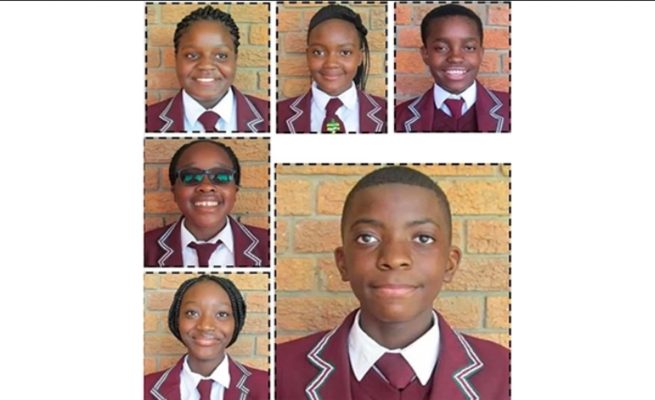 THE Tynwald High School bus driver, who was supposed to drive the students for a four-day trip to Nyanga, was changed at the last minute, an accident survivor has said.

The students were on a four-day excursion to Nyanga which cost US$225 per person.

One of the students who survived the horrific accident, in which six pupils perished along the Nyanga Road, told H-Metro they were initially supposed to be driven by one Uncle Chikumbu.

He said the driver, who replaced him, whom he identified as Uncle Chamu, ignored students’ pleas for him to reduce speed.

“It was a dark day and I am still in shock,” said the student.

“To start with, school authorities changed the driver at the last minute.

“Uncle Chamu overtook a Honda Fit, swerved and lost control of the bus and hit two stones before it overturned.

“We had warned him against speeding, but he never took heed.

“I still can’t believe that I survived that horrific accident,” he said.

Three boys, among the survivors of the accident, attended the burial of their schoolmates at Glen Forest Memorial Park yesterday.

A sombre atmosphere enveloped the cemetery as six families led mourners in laying wreaths on their graves.

Anita Manyuka, 16, was a Form 3 student and a basketball player, while Beyonce Guyo, 15, was also in Form 3 and played volleyball.

Anesuishe Hove, 14, was in Form 2 and played football, and Kimberly Mutusva, 15, was a Form 3 hockey player.