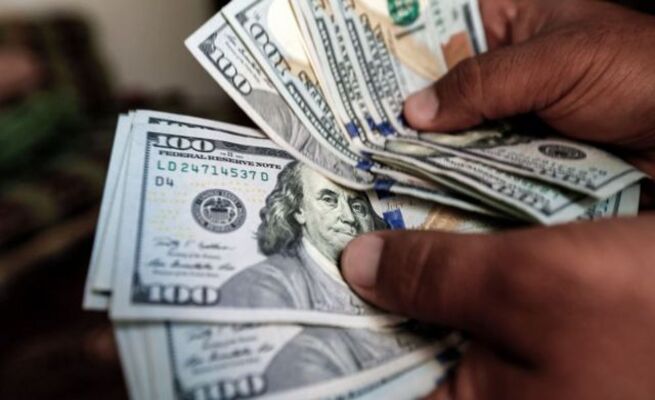 SOME Nyatsime residents have expressed outrage over the proposed penalty fees on stands developed without council approval.

During its 2023 budget consultations yesterday, the Manyame-Chitungwiza (MACHI) joint committee proposed that building without a plan would attract a fee of US$1 150, without inspection per stage (US$230), encroachment (US$575), incorrect surveys (US$1 479) while regulation fees are US$575 as MACHI tried to bring sanity in the area.

Residents, however, feel that the fees are too high.

“When we bought these stands we were told that they were 300 square metres, but right now they’re reduced. The amounts are not fair,” a resident who identified herself as Mai Lulu said.

Another resident Cleopas Karimanzira said: “Our concern is that we want everything to be fixed so that the area looks like an urban and not a rural set-up. We need proper roads, electricity and tower lights so that it becomes a safe place.”

Doubt Papiro, a resident said some stands were left in the hands of orphans, after their owners died.

MACHI chairperson, councillor Mary Pangiti said the budget consultations were progressing well, with members of the public providing input on the issue of stands.

“The budget consultations started well except for disruptions in Edinburg by people who said they did not want members of the opposition Citizens Coalition for Change to take part,” Pangiti said.