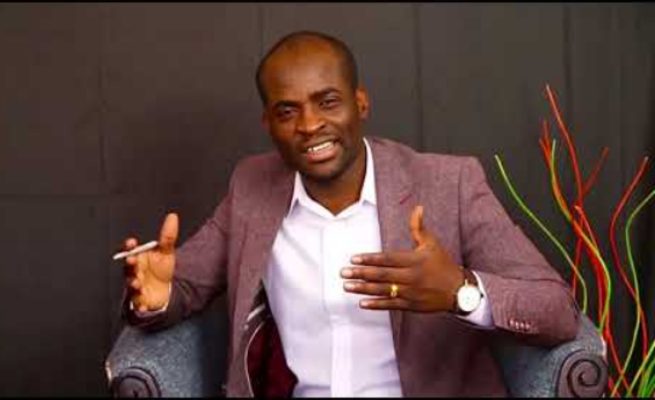 TV presenter Tinashe Mugabe can continue with his programme, The DNA Show, after the High Court ruled that medical bodies which banned it overstepped their powers.

The Health Professions Authority of Zimbabwe (HPAZ) and Medical Laboratory and Clinical Scientists Council of Zimbabwe (MLCSCZ) stepped in to stop the shows over concerns about the credibility of paternity test results revealed by Mugabe.

Mugabe’s company, Global DNA, has no DNA lab and was found to be merely a “sample collection site” which, allegedly, forwards the same to facilities with DNA testing capability.

On Wednesday, Justice Joseph Mafusire said because Mugabe and Global DNA were not medical professionals or bodies, they did not fall under the regulation of HPAZ and MLCSCZ.

“It may well be that Mugabe’s activities require proper regulation,” Justice Mafusire said.

“But if there should exist some other law providing for such regulation, it has not been pointed out to the court. The two medical bodies simply exercised powers that the Act does not give them.”

Mugabe appealed to the High Court last year after HPAZ and MLCSCZ banned his TV show on the basis that he was not qualified to issue paternity test results.

The two bodies had cancelled Global DNA’s registration certificate as a health institution for non-compliance.

Mugabe sought a High Court declaratur that his company was not a medical facility, and as such the two had no powers to interfere with his operations.

Justice Mafusire agreed, finding that Mugabe and Global DNA did not have to register with HPAZ and MLCSCZ in the first place.

The judge ordered: “In the result, the following orders are hereby granted: The applicant is not a health institution as defined by the Health Professions Act Chapter 27:19; the applicant does not fall under the control of the respondents in terms of the Act aforesaid; the suspension of the applicant’s operations by the respondents in September 2021 is hereby set aside and the respondents shall pay the costs of suit jointly and severally, the one paying the other to be absolved.”

HPAZ and MLCSCZ argued in court that the DNA company was a health institution within the meaning of the Act, and was required to register.