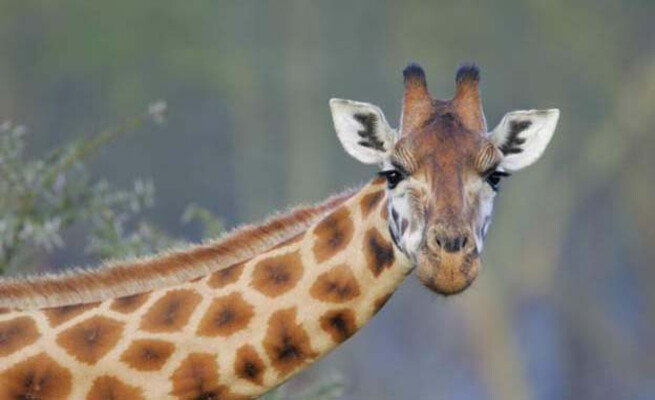 A giraffe killed a 16-month-old toddler at a game park in South Africa in a rare attack by the animal, local media report.

The toddler and her 25-year-old mother were in the park in northern KwaZulu-Natal when they were both trampled by the giraffe.

The child died after being taken to a “nearby doctor’s room for medical attention”, while the mother, who was taken to a hospital, is in a critical condition, a police spokeswoman told local media

Police are investigating the circumstance around the incident.