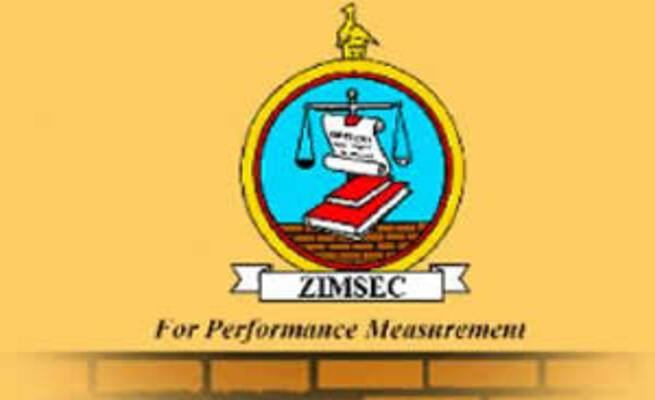 THE Zimbabwe School Examinations Council (Zimsec) is investigating the extent of pre-access on the ongoing Ordinary Level examinations while deliberating on the dates for a possible re-write of the leaked papers amid revelations that 11 cases have so far been reported to the police countrywide.

The police have issued a stern warning saying they were seized with the matter and will ensure the arrest of all those illegally circulating examination papers on social media or physically. Zimsec spokesperson Ms Nicholette Dlamini confirmed the latest developments in an interview with Sunday News yesterday.

“We are investigating all the reports of suspected leaks as we want to ascertain the extent of the pre-access. Our security people are on the ground trying to establish the extent of the leakage. We will then make a decision on whether there will be re-writes once investigations are complete,” said Ms Dlamini.

Zimsec early last week confirmed that the Ordinary Level Mathematics Paper One which was written on Tuesday morning had leaked.

The paper was to be followed by an English paper one which is also reported to have leaked. Ms Dlamini said investigations were expected to be completed before the second phase of the examinations.

“Our examinations are in the first phase and we hope to complete our investigations before the commencement of the second phase which is early November. As such, that is when we will be in a position to state when and how the leaked examinations will be written and if they will be written,” said Ms Dlamini.

While the examination body says none of its staffers have been arrested so far, police have confirmed that 11 cases have so far been reported countrywide.

“The police confirms that it is conducting criminal investigations in connection with the leakage and circulation of the 2022 O-level Zimsec examination papers throughout the country. So far, 11 cases have been reported to the police in all parts of the country,” said national police spokesperson Assistant Commissioner Paul Nyathi in a statement.