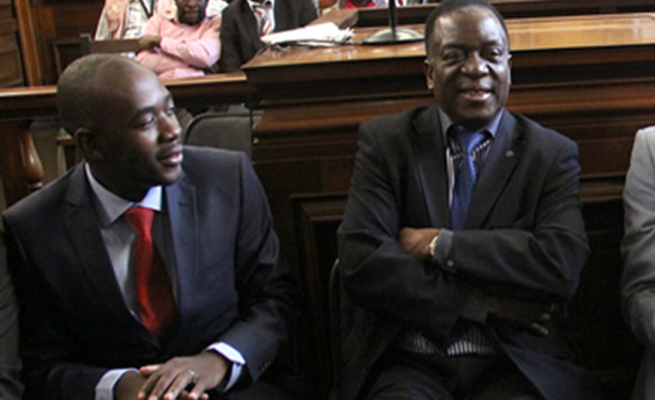 Zanu PF has won five of the six local authority by-elections held Saturday in Zimbabwe polls which had a violent build up.

In Matobo, Fadreck Siwela got 934 votes to defeat Sindiso Ngwenya of CCC who got 270 votes.

In Mutare, Blessing Murindashaka of CCC posted victory with 711 votes while Loveness Chiwashira of Zanu PF got 478.

In Guruve , Season Chiguma of Zanu PF won the seat with 1135 votes, defeating Francis Wonder Kudyahakudarikwi of CCC who polled 114.

Results in current by-elections could come as a source of concern for CCC which entertains hopes of ending Zanu PF’s 42 year long dominance in local politics.

The opposition claims it is being impeded by Zanu PF through violence and favouritism by the state in its efforts to campaign and garner support.