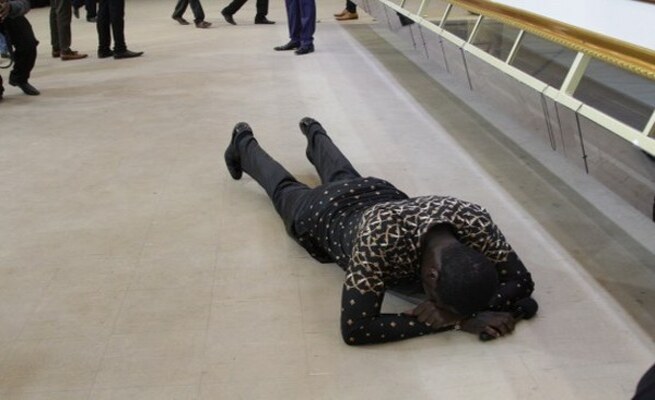 The embattled Prophetic, Healing and Deliverance Ministries founder was accused of s_əxual abuse by some women affiliated with his church in 2019.

The probe looked to crumble at some point after the rich preacher filed an urgent High Court appeal challenging the veracity of the claims when one of his accusers, Charity Dlodlo, apologised for the allegations.

In a Friday statement, ZGC, a constitutional and independent institution, stated that the s_əxual abuse investigation against Magaya would be reopened after a High Court ruling.

“ZGC wishes to advise members of the public that the ZGC in its commission meeting number 38 on the 4th of August 2022 resolved to recommend investigation of the allegations of s_əxual exploitation and abuse of women levelled against prophet Walter Magaya of PHD Ministries.

“The investigation which was gazetted on the 23rd of August 2019 (General notice No. 1444/2019) was halted by the legal challenge launched by the key respondent Mr Walter Magaya.

“We are happy that the courts have given legal which have paved way for the continuance of our process,” wrote ZGC.

Several former PHD female members had previously taken to Facebook in 2019 accusing Magaya of s_əxually abusing and exploiting them.

Magaya however, denied the allegations, claiming they were staged to tarnish his image as a clergyman.