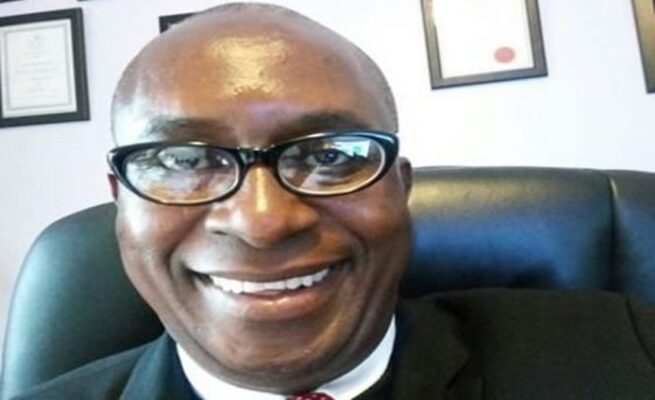 NATIONAL Peace and Reconciliation Commission (NPRC) commissioner Obert Gutu has come under attack from Zimbabweans in the diaspora after suggesting that they will only be allowed a vote if sanctions imposed on Zimbabwe are removed.

“It’s not a bad idea for diaspora Zimbos to vote. It is actually in tandem with international best practices. Diaspora vote should be granted only after all sanctions have been removed in order to give all political parties unfettered access to campaign in the diaspora,” Gutu, who is a former Justice, Legal and Parliamentary Affairs deputy minister posted on his Twitter account last week.

However, his remarks drew fire from Zimbabweans in the diaspora, human rights and political activists.

“Gutu’s comments, by linking diaspora vote with targeted sanctions spoil the efforts to have diaspora voting. He is holding the Zimbabwe diaspora hostage to the sanctions issue. This year the UN human rights commission in Geneva rejected the link between sanctions and diaspora votes,” Ndiweni said.

He said the removal of sanctions could be done if Zanu PF stopped violence such as what happened in Insiza and Matobo recently.

“Again, there must be no condition for those in the diaspora to vote because it is their constitutional right to be allowed to vote. Gutu must separate the two, otherwise, he wants Zanu PF to ignore the reality on the ground,” Ndiweni said.