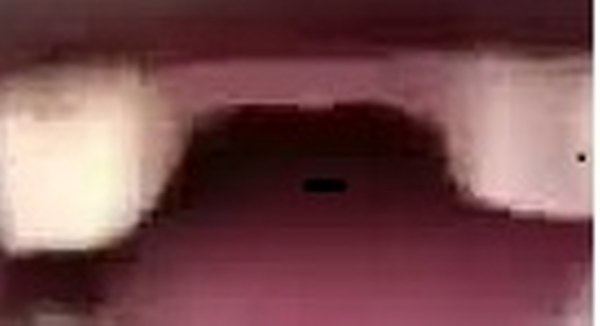 AN abusive man from Cowdray Park suburb in Bulawayo who brutally assaulted his wife and knocked out her front teeth after a heated argument was lucky to escape jail agony when he was sentenced to perform 210 hours of unpaid labour.

General Ncube (25) pleaded guilty to a charge of physical abuse as defined in Section 3 (1) (a) as read with Section 4 of the Domestic Violence Act Chapter 5:16.

Ncube was initially sentenced to 12 months in prison and had six months of the sentence suspended for three years on condition of good behaviour.

The other six months were suspended on condition that he completes 210 hours of community service.

The court heard that on 23 September 2022 at around 9am Siboniso Ndebele (23), asked her husband Ncube for permission to visit her relatives in New Luveve suburb and he turned down her request.

After denying her permission to visit her relatives, Ndebele told Ncube that she was leaving and immediately afterwards she left and headed to her relative’s house.

While she was approaching Cowdray Park on her way to New Luveve, she realised Ncube was following her.

Ncube then caught up with his wife and assaulted her using a stick all over her body and forced her to go back to their house.

Before they reached their place, Ndebele managed to escape and she sought refuge at a neighbour’s house.

Her daring husband came and pulled her out of the house.

When they arrived at their house, Ncube pushed her inside and locked the door and started assaulting her with a rope all over her body.

After his violent act, Ncube locked the door and left his wife lying unconscious on the floor.

She was later rescued by neighbours who came and managed to open the door.

As a result of the assault, Ndebele lost her front upper tooth and she sustained a swollen body, thighs and hands and suffered a severe headache.

The matter was reported to the police leading to the arrest of Ncube.