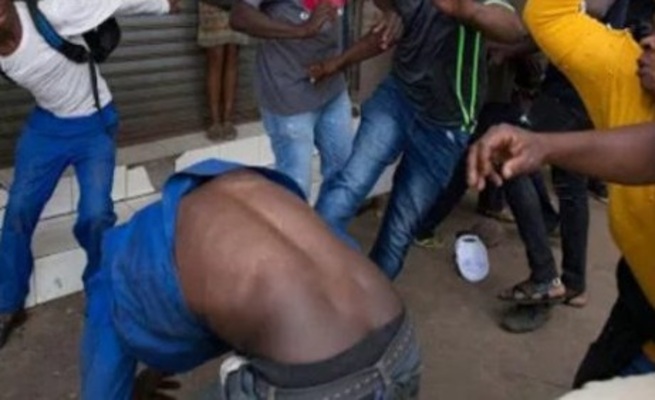 Police in Kwekwe are appealing for information which may assist in the identification of the body of a man who was fatally assaulted by a mob after he was allegedly found stealing groceries at a shop at Gwesela Complex, Zhombe on Saturday around 1am.

The body is at Kwekwe General Hospital mortuary awaiting post-mortem.

Anyone with information should contact any nearest police station.

While someone caught redhanded in the commission of a crime of theft or assault can be arrested by those on the spot even if they are not police officers, the law is very precise and particular: the minimum of force must be used to arrest and secure the accused person, that gratuous assault is banned, and that the secured and arrested person must be handed over to the police as soon as possible.